WHY THE MASTERS IS (PROBABLY) THE BEST MAJOR 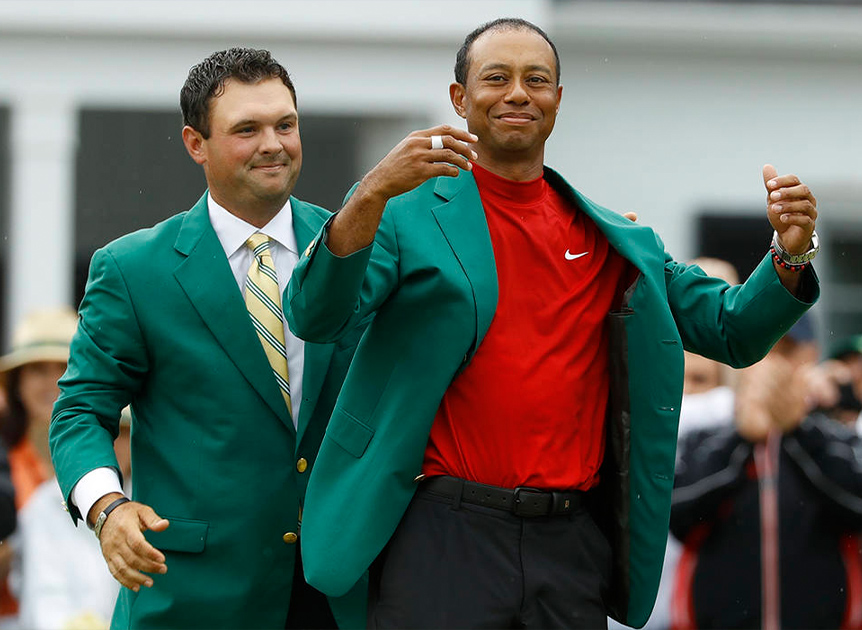 With The Masters approaching very soon, our resident blog contributor, The Blade gives a few wise words about the tournament. From the title, he is obviously a big fan!

The 12th hole at Augusta National is a baffling par three. It is usually just a pitching wedge, 9-iron, or, with some wind, an 8-iron. Fronting the putting surface is a creek. Staring at you from beyond the green are two salty white bunkers, and a palette of azaleas. To the left of the green is a fortified stone bridge, bearing the name of Ben Hogan. Fred Couples got the break of a lifetime on Golden Bell on his way to the ’92 championship. Jordan Spieth’s quest for back-to-back Masters titles was derailed there in 2016. The mob of fans…sorry, I mean the “patrons", on the hallowed grounds, make the area around the 12th tee box, a highly sought-after viewing location. Television viewers from around the world collectively hold their breath with every swing emanating from the contenders, especially during golf’s most intriguing final round!

The tiny 12th, however, is not the only hole at Augusta National that one can rattle off memories of shots and swings, both missed and made. This fact, is why every April, the debate begins as to what is the greatest golf tournament and best major in professional golf. Personally, The Blade is in love with the US Open, has had a lifelong affair with The Open Championship, and could care less about the PGA Championship! And as much as The Blade would rather not embrace a snooty golf tournament run by conservative, boring white men, I just have no other choice. 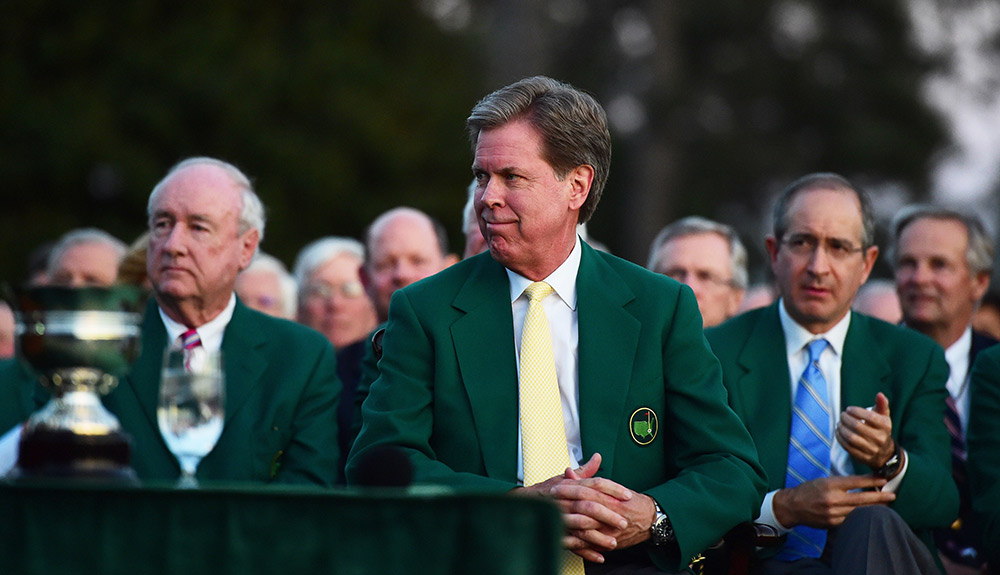 Mention holes #13 and #15, and the excitement of a double eagle to the catastrophe of a double bogey quickly becomes a reality. The same goes for the aforementioned par three twelfth hole. The sixteenth hole, and it’s Sunday pin position, opens the door for a clutch birdie or possibly an ace! Hit that ball to the middle of the green and watch it slowly rotate towards the cup! In recent years, viewers have also become more familiar with the front nine…I mean the first nine. The second and eighth holes, both par 5s, have mirrored 13 and 15 as crucial holes. As viewers, we have seen these holes so many times, we can almost predict what will happen the instant the ball hits the green. The back nine…oh, sorry…the SECOND nine, has become synonymous with anticipation…the anticipation of a charge, the anticipation of a collapse. Nicklaus in 1986 (No commentary needed). Charl Schwartzel’s closing run of four straight birdies in 2011. Sergio Garcia, a year removed from winning the title, dunking five balls in the water on #15. Jordan Spieth doing close to the same on the 12th hole a year earlier. Bubba and Phil’s mind-blowing (and big bending) shots out of the pines. No matter the year, Augusta National and the Masters is the gift that keeps on giving. It doesn’t force us to watch an arduous par and bogey slogfest the US Open presents. We do not have to fight a hangover and get up at 6:00am on a Sunday like we do to watch the windblown Open Championship. (Although, a 6:15am mimosa to get things going is a nice tradition unto its own!) Until the PGA Championship goes back to match play, it’s just another PGA Tour event on steroids. It’s spring time, the official start of the golf season for those watching. No other big sporting events crowd the calendar. We root for certain golfers but mostly we root for drama. We root to stay glued to the television until the last putt drops. 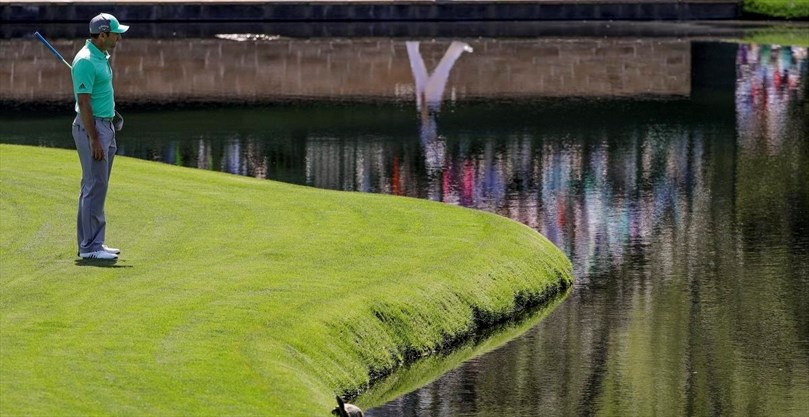 From the moment Jim Nantz utters the words, “Hello Friends", we are all hypnotized by everything that is, and isn’t, The Masters. Nothing at Augusta National Golf Club seems out of place. All the stray pine needles feel like they were arranged under the trees by gnomes at three o’clock in the morning. Gnomes in white jumpsuits, of course. White circles indicating ground-under-repair are nowhere to be found. Every Augusta member has the same haircut and khaki pants. David Feherety’s sophomoric jokes have hightailed it to NBC, where tournaments like Valspar and Honda actually need his timeworn humor to liven things up! The Masters IS a tradition unlike none other, and God willing, it will stay that way. 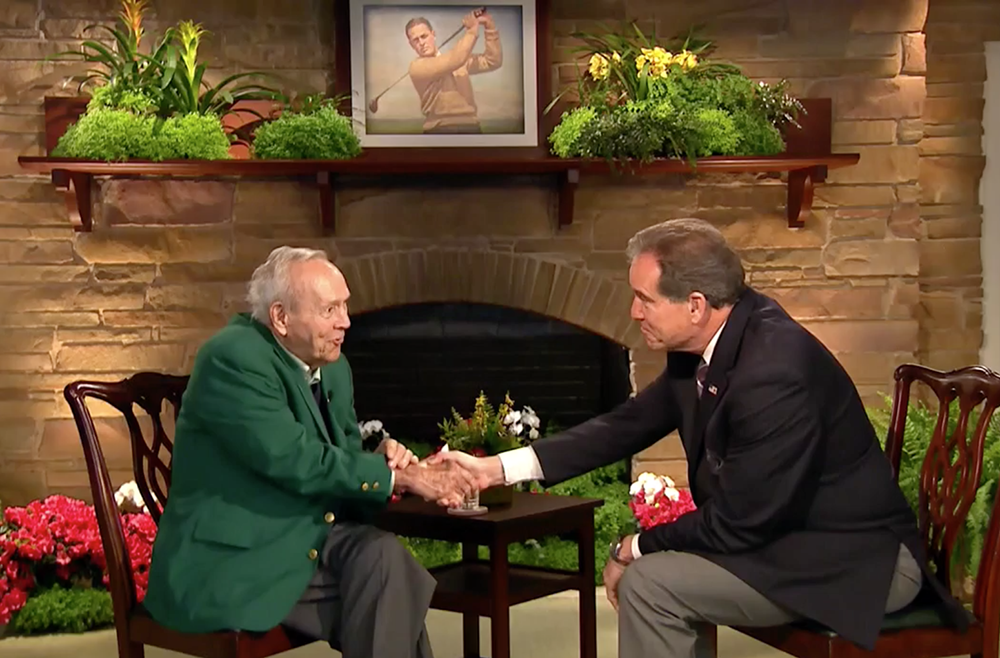 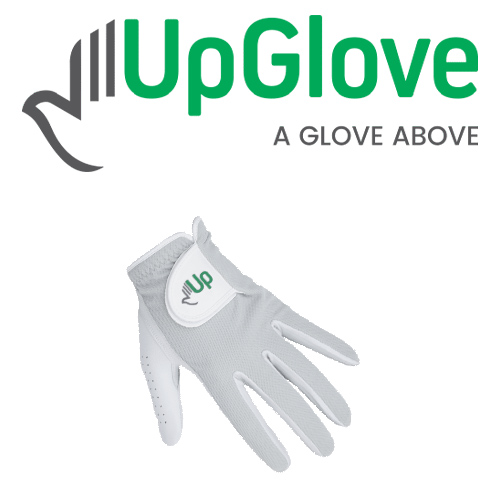