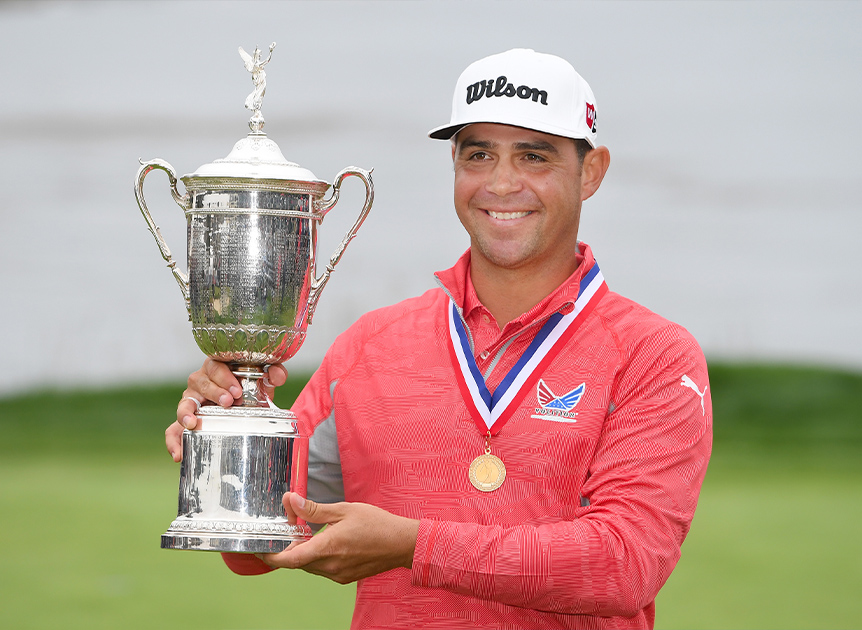 In the latest chapter from The Blade, he takes aim at the USGA and talks about the unanswered questions the tournament has left us with!

he USGA awarded Pebble Beach the United States Open Golf Championship for the sixth time this past June. In return, Pebble Beach awarded the viewing public a tournament with little or no controversy…an anomaly for our National Championship. Instead of controversy, the 2019 US Open left us with even more questions as to what the greatest golf tournament should look like. For the second time in three years, the winning score hit the double digit mark (Brooks Koepka was -16 in 2017 and Gary Woodland went -13 at Pebble). For decades, the US Open was always synonymous with even par. The course setup was never a secret…tight fairways and firm greens. Creativity and critical thinking seemed to be lost in the USGA board room. Any local muni with 20-yard wide fairways and rock hard greens would probably yield an even par score for 72 holes. So what was the point? If your goal was to go to all the great courses in the country and set them up the same way, why not just build a US Open course and hold the event there every year? Each and every course the USGA bestows a US Open upon, deserves the honor based on the history and greatness of the course. But not all courses are equal. Oakmont is the beast where a solid round might net you even par. Pinehurst feels like a -2 course. Pebble Beach, if not tricked up and the weather behaves, will reward good play with a 67 or 68. And that is exactly what happened on June 13-16. So…did the USGA get it right or did they just cower in fear and get lucky?

The Blade watched 30+ hours of the US Open and although he didn’t miss the whining and bitching from the PGA Tour pros, he was left scratching his head. The 2019 Open was boring. Gary Woodland played tremendous golf and Brooks Koepka gave it his best in hunting him down. Outside of those two players, the last round of the championship gave us little more than what Glorified Donkey founder Gordon Rorison called the "Women’s Open with muscles". Not one time during Sunday’s concluding round did it feel that someone would make a run, or in the case of the US Open, would someone make the dreaded double or triple bogey. Certainly, the weather had a lot to do with that. The course never got firm and fast, while the greens rolled perfectly, but not out-of-control fast. Which leads me back to the mundane USGA. Oh yeah…them again! The great thing about Pebble Beach is it can be set up in so many different ways. In 2010, we saw the fourth hole transform into a tantalizing drivable par four that was an integral part of Sunday’s wild finishing round. In 2019, the fourth hole reflected a lot of what the USGA is…boring. The short hole played just long enough to where only 10% of the field tried driving the green. Zzzzzzzzzzzzzz!!!! The fifth hole ended up being one of the toughest holes for the week. Playing between 188 and 205 yards, it was the poster child hole for the USGA. Hit it left and you made bogey. But where were the birdies? With a tee box sitting above the beach, and only 145-yards from the green, mix it up just a little. As much as The Blade wants to see carnage, he also loves to see birdies. Making a par on a 145-yard hole is like making a bogey for many professionals. Does the USGA understand that? Give the players holes where they think they should make birdie, and when they don’t, it’s equivalent to making bogey. Several other holes presented the opportunity to mix things up. The tenth hole now has a tee box teetering on the cliffs above Carmel Beach and yet it was completely ignored. The 13th hole has several tee boxes and a friendlier green that anyone with a hint of creativity would salivate setting up! Hole #14 could have been shortened by twenty yards, thus giving players the chance to get home in two. Same goes for the scenic 18th finishing hole. The USGA came to Pebble and protected their own ass! Every hole played the same yardage every day, give or take 5-10 yards. Where was the opportunity to mount a charge or the horror of losing a three-shot lead in the blink of an eye? When did the reputation of the governing body of golf become paramount? Swallow your pride, USGA. Forget about your past mistakes. Hold a summit in Far Hills, NJ, with players, superintendents, architects and even fans. It’s time to have a new and solid plan moving forward. 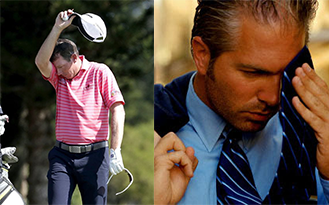 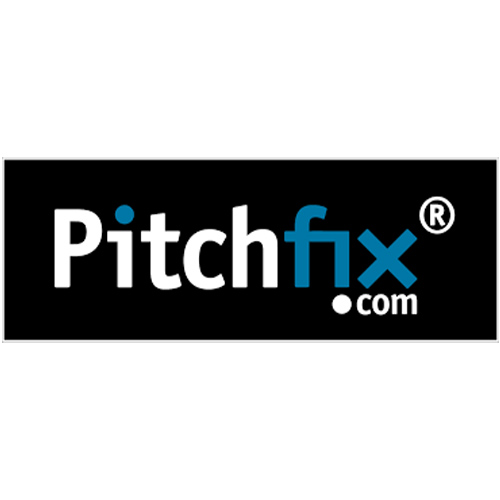