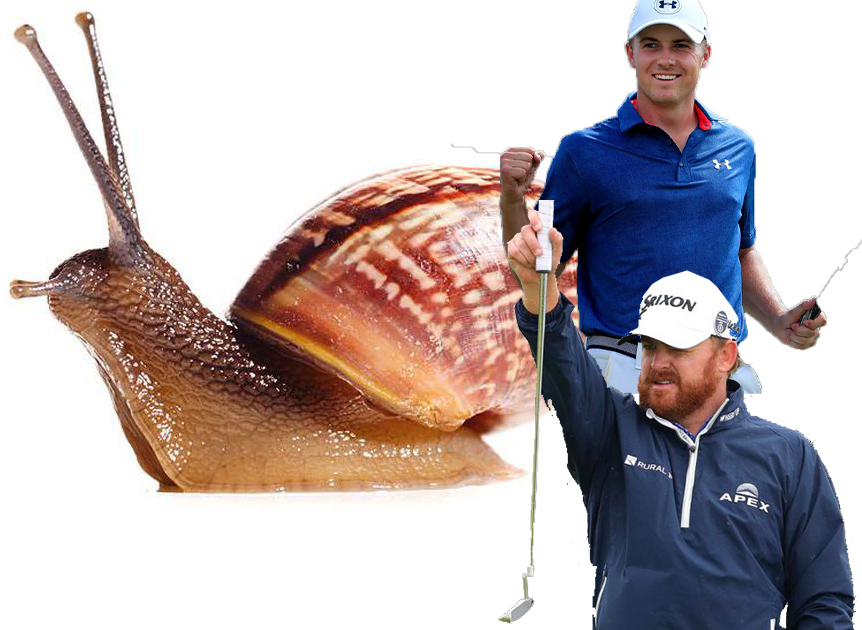 In the latest blog post from The Blade, he takes aim at slow play in the game of golf!

It happened just over halfway through the final round of the 2017 Open Championship at Royal Birkdale in Southport, England. The stage was set for as much drama as we witnessed in 1999 on the 72nd hole at Carnoustie. Remember the image of Frenchman Jean van de Velde, standing in the winding Barry Burn, hands on hips, perplexment on face? The situation was surreal. The action came to a halt, yet viewer upon viewer were riveted. A decision needed to be made that would impact the results of the tournament…and the legacy of the man from Mont-de-Marsan. Not even the most ardent golf fan knew much about Jean van de Velde. His reputation as anything did not precede him. He was French, so we just made assumptions. Jordan Spieth, on the other hand, roamed around Birkdale with a more known reputation. A gentleman. A nice young man. Polite. All such monikers fit. But on the course, the descriptions change to slow, chatty, whiney and tenacious. Every shot Spieth faced while on camera never required any color commentary. Jim Nantz…be quiet. David Feherety…save your witty quip. Roger Maltbie…move on to the next hole. Jordan got it covered. The three-time major winner, and his on-course co-host Michael Greller (the caddie), remind the older generation of Johnny Carson and Ed McMahon and the contemporary crowd of Michael Che and Colin Jost. Bad bounces, wind shifts, opposite breaking putts, and fat wedges all inspired sniveling diatribes. On Saturday at Birkdale, the young Texan got more breaks than Tiger Woods got in the 2019 Masters. With all that luck propelling him to the third-round lead, it took all of one tee shot for the whining to start on Sunday. His drive started a little left, hit on a down-slope of heavy rough and failed to bounce into the fairway. “Oh My God…everyone is against me!!!” cried Spieth. To his credit, Greller told him to “get over it.” The next shot then took several minutes of thought, planning, permits, executive orders and execution (Execution meaning what I considered while watching him play!). The arduous process of each shot did not stop there and by the tenth hole the cowardly officials of the R&A told the Spieth/Kuchar pairing that they needed to pick up the pace. By that point, the final game of the day was a hole-and-a-half behind. It was at that moment a warning should have been given, with the warning for slow play being placed squarely on the #1 culprit…Jordan Spieth. His game was in trouble and his lead had dwindled. When in trouble, humans retreat to a comfortable place. We find familiar surroundings and embrace what we’re used to. For Jordan Spieth, that is pumping the breaks and creating gridlock. Luckily for the tournament and the rest of the field, the world’s slowest player was in the last group. But should that matter?

Fast forward to the 13th hole, where the final pairing did not pick up the pace, but rather fell a little more behind. And then it happened. It wasn’t a ricochet into the Barry Burn on the 72nd hole. It was a ricochet (allegedly) off the head of a patron over a 25-foot sand dune! That aside, what happened immediately after that was where the game of golf could have changed forever…and for the best! And the person who could have made the difference was our favorite cheapskate, Matt Kuchar. Within seconds of Spieth’s errant drive on hole 13 finding trouble, The Blade rattled off the options young Jordan had in playing his next shot. So why didn’t Spieth immediately know his options? Why did it take him 30 minutes to play the shot? Why, more importantly, didn’t Matt Kuchar protest and move on? Still in contention for the Championship, Kooooooch sat idly by, with that patented grin on his face, and allowed Spieth to take control. For the sake of every fast playing golfer around the world, Kuchar should have putted out, moved on to the next tee and told the officials, “If he (Spieth) is not ready to hit his second shot on hole 14 when I am ready to, he needs to be penalized!”

I have played dozens of rounds of golf in Scotland and Ireland. Each and every time I teed it up on those wonderful links courses, the only instruction was…play briskly. The goal was usually set at 3:45-4:00, or the same time it takes Jordan Spieth to play 12 holes! The R&A and the USGA love to badger golfers year after year about slow play, yet when the rubber meets the road, the governing bodies of golf quiver in a corner and do nothing. Amateur golfers often emulate the pros, so is there a better way to send a message about slow play than penalizing high profile pros? The Masters dealt out a penalty in 2013 when they docked 14-year old Chinese golfer Guan Tianlang one shot for slow play! Great job Augusta National! Let’s pick on the young Chinese amateur…that will send a message loud and clear!

Fast forward to The Open Championship of 2019 at Royal Portrush, Northern Ireland. JB Holmes started the day in third place and was paired with the mighty, and mightily fast playing Brooks Koepka. Based on his recent play in majors, it was clear Koepka had a chance on Sunday, along with Holmes and Tommy Fleetwood. Holmes, however, decided to play his worst golf of the year in the final round, and shot a horrific 87! What may have been worse than his score was the fact that the Kentuckian was taking minutes to hit shots, even after he went from third, to 15th, to 37th and finally to 67th place! It became evident that no one would catch eventual champion Shane Lowry. The weather was nasty and Lowry was just in the zone. But Koepka isn’t your run-of-the-mill golfer…until he was paired with Admiral Anchor…JB Holmes. His agonizing slow play kept Koepka out of any rhythm and the four-time major winner never made a run. Koepka was very candid in criticizing Holmes’ lethargic pace. The viewing audience never got what they deserved; a vaunted run by the current world #1 player. Holmes, however, got exactly what he deserved…a T67 finish! 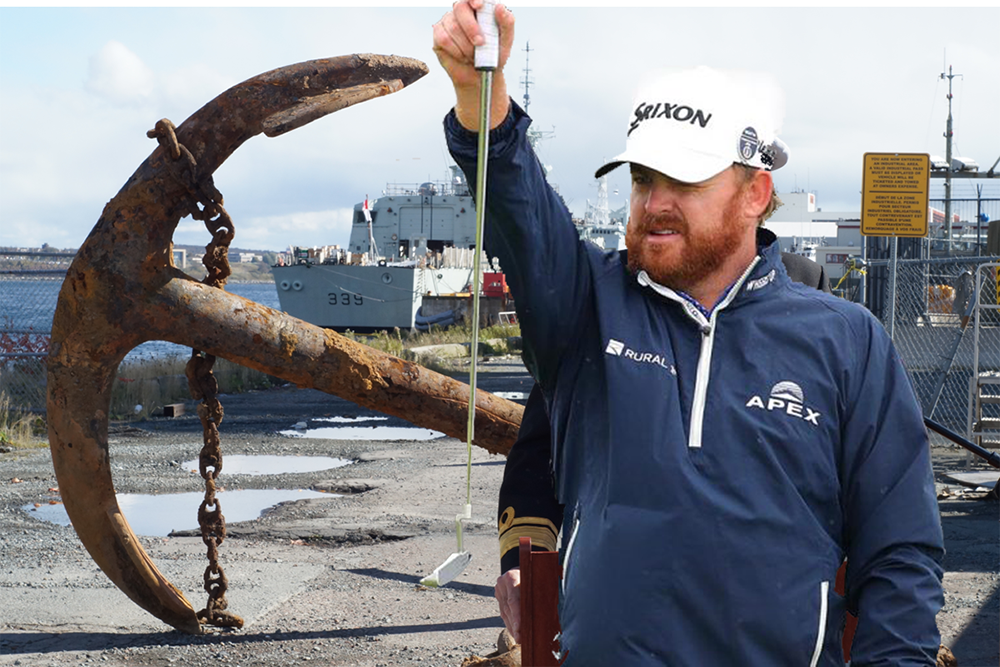 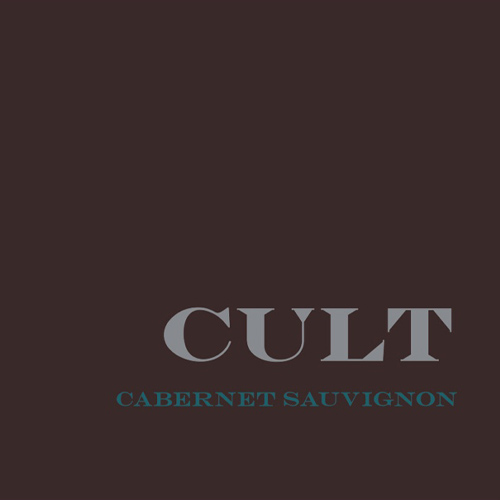