REVENGE OF THE BLADE 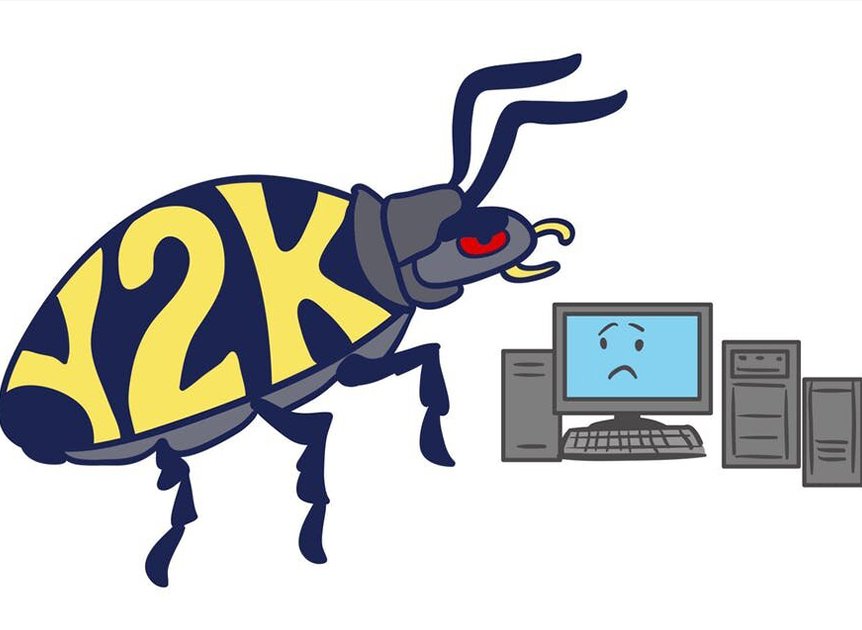 In his latest blog post, The Blade talks US Open past and present!

The year was 2000. The scare of Y2K dwindled to a whimpering “BOO!” Super Bowl XXXIV gave us the unlikely matchup between the Tennessee Titans and the St. Louis Rams. Al Gore won the popular vote for president yet George W. Bush would be sworn in as the 43rd leader of the United States. Tucked away on a little peninsula in Northern California, the 100th United States Open Golf Championship would be contested at Pebble Beach Golf Links. The famed links would be hosting their fourth Open, and its fifth professional major (1977 PGA Championship was held at Pebble Beach). 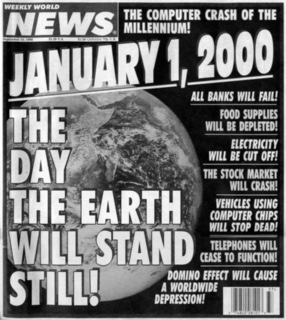 The course setup for the previous Opens produced a typical USGA venue…high rough with firm greens and tight fairways. Very little thought or creativity seemed to be the way of the USGA! As June of 2000 approached, it looked as if nothing would change. And it did not. The rough at Pebble Beach would be high and it would line both sides of each fairway. 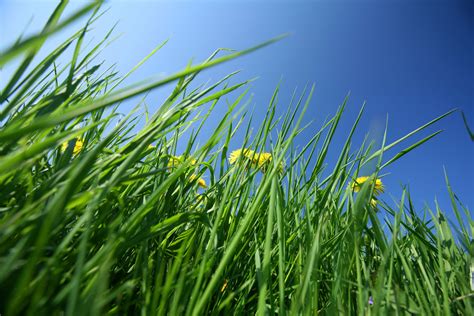 The only subtle change would be the second hole being played as a par four, thus reducing par on the course to 71.The year 2000 was also a significant transformational year. Technology was in full flight and any business that put a little “e” in front of its name was dowsed with millions of dollars for what was called a “start up". Newspapers, for the most part, were still a popular source of information and opinion for most Americans. On the Monterey Peninsula, the local paper is The Monterey Herald. The Herald was a great source for Carmel and Monterey high school sports, as well as a light version of national sporting contests. The emergence of Tiger Woods in golf changed a lot of things, and The Herald would not be left behind. The 2000 US Open would be golf’s biggest must-see event since the days of Arnie’s Army. Sports editor Scott Brown searched long and far to bring special writers and photographers to his little local fish wrap to cover this monumental golf championship. Stories and reports would come from the few staff writers from The Herald as well as from more known AP and golf beat writers. But one mysterious writer was also hired for this special week. “The Blade”, would receive a coveted far right page column for each and every day of the Open. The Blade had unequaled access to much of what was happening over in the gated community of Pebble Beach, and his stories would bring about jealousy from many national reporters. The Blade was writing insider stories about local golfers and caddies, as well as getting controversial comments from several contestants. Despite all these alluring stories, it is in hindsight that the greatest piece The Blade wrote that week would change the US Open in 2010 and 2019. 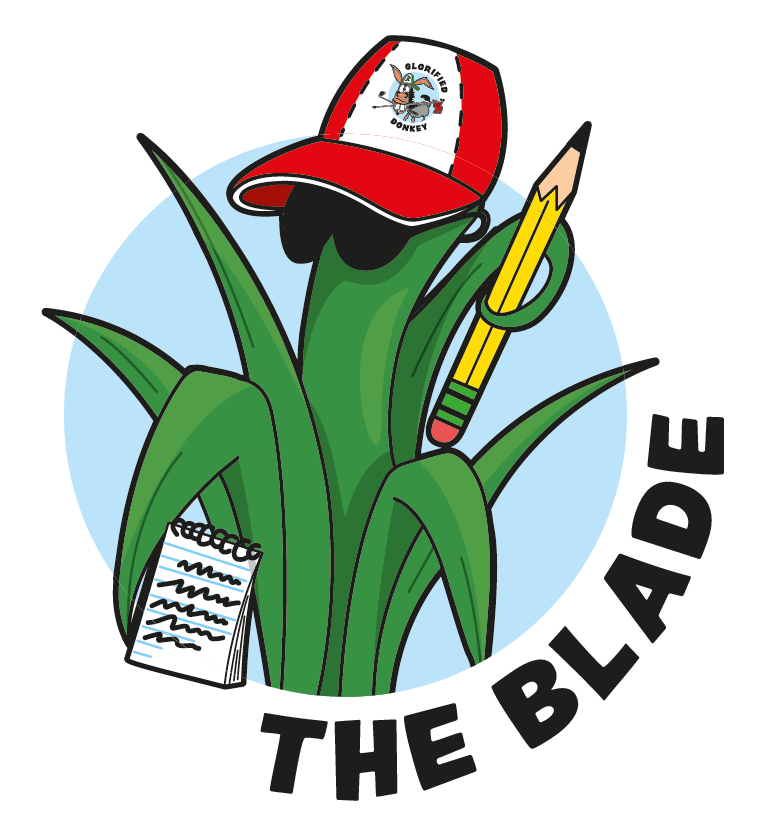 As mentioned, the USGA course setup in 2000 lacked any creativity. High rough lined both sides of every fairway and every hole played where the markers indicated they should. Booooring!!!! Sitting in the offices of The Monterey Herald, The Blade was ready to explode. He just could not read one more story about how the USGA gets it wrong and he could not stomach one more story about PGA Tour pros ripping the governing body of golf. So, The Blade took matters into his own hands and lent a helping hand in possibly changing the mindset of the USGA and future Opens at Pebble Beach.

The archives exist if anyone doubts The Blade, but allow me to recap what I wrote in June of 2000. Pebble Beach is the only major venue where an ocean actually comes in to play and The Blade was scratching his head when he saw rough being grown on the ocean side of holes such as #4, 6, 9, 10, & 18. The Blade wrote, “fairways that butt up to the edge of the blue Pacific should be shaved low, with no rough, bringing in the element of a poorly struck drive to go tumbling into the waves below.” Not that anything would have changed the outcome of Tiger’s 15-shot victory, but one of his most memorable shots was on the par five sixth hole. Woods’ drive hit middle fairway on that hole and bounced hard right towards the ocean. Had it not been for a five-yard wide cut of rough along the ocean side of the fairway, Tiger would have needed his yacht to go play his second shot. Instead, the eventual champion ripped a 6-iron out of that rough and onto the green where he made yet another sub-par score. Two holes prior to that, Woods played the short par four fourth hole. At 325-yards, Woods, along with every other golfer, simply played a long iron or hybrid to the middle of the fairway, then a wedge to the green. Zzzzzzzzzz!! Could anything be so unimaginative?? Que The Blade. “The fourth hole is a very unexciting challenge, but it doesn’t have to be,” stated in The Blade, “move the tees up and make #4 a drivable par-four and it would become one of the most exciting holes on the course, especially early on in the round on Sunday where an eagle could change things dramatically!” 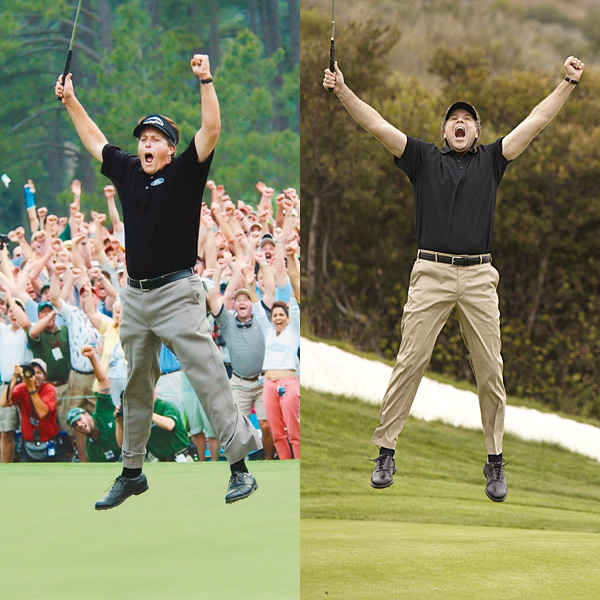 When The Blade’s piece on the course setup came out early in the week, many people scoffed at it or completely ignored it. Andy North, a two-time US Open Champion (but not anything more than that!) and ESPN golf commentator was heard laughing at the idea of playing #4 as a 295-yarder. Most scribes in the press tent were more interested in who The Blade was than in the prophetic messages he was writing. One man, however, may have been listening. Enter Mike Davis of the USGA. In 1997, Davis assumed the position of US Open Championship director and was onsite during the 2000 Championship. Nothing slips by the eye of Mike Davis when it comes to golf.The Blade is convinced that his article on the Pebble Beach setup did not escape the interest of Davis. Why would The Blade believe such an unbelievable thing? Let’s start with 2010’s second major of the year. Pebble Beach is hosting its fifth Open and, all of a sudden, the course setup is radically different than that of its predecessors. There is thick rough again, but not on the ocean side of the fairways that hug the ocean. Step up to the fourth tee and all-of-a-sudden there are discussion being held between caddies and players, because…the hole is playing 295-yards and driving the green is now an option! You’re welcome Mike Davis. I’ve yet to receive my just due or a check from the USGA, but the satisfaction of being way ahead of those at the USGA is payment enough!! And by the way, The Blade also wrote in 2000 who he thought would win the 2000 US Open and his prediction was Tiger Woods…with a winning score that would reach double digits!

So what does one do for an encore?? Ahhhh, why mess with a perfect record???!!! But if you’re reading, Mike Davis, I’m here if you want to thank me!!!! 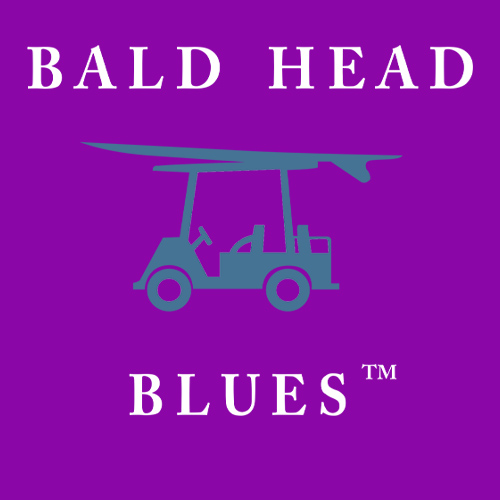